Flavie Barberousse was born in France in 1983. She studied science and obtained a master's degree in ecological engineering in 2006. After a detour through French Polynesia during which she was marked by the omnipresence of the horizon, she settled in Quebec in 2009 where she took over her painting knives with the intent of committing herself publicly. She has since presented her works in several group and solo exhibitions, in particular in the Gaspé peninsula where she has been living since 2017. She was although named among the three finalists for the first Prix Relève Artistique Télé-Québec (emerging artist prize) of the Gaspé peninsula in 2020. Her paintings are part of many private collections in France, Quebec and New Brunswick.

In addition to her individual practice in visual arts, Flavie Barberousse does not hesitate to multiply artistic experiences according to encounters. She participated in in situ art events, she is currently working on the sets for a play, and has a few simmering illustrated books projects. These are all opportunities for exploration, improvisation, learning and collaboration that nourish all of her thinking around artistic creation and the place of the visual arts in our society. Her involvement as administrator of the Maison de la Culture de Grande-Rivière is also part of a cultural mediation process with the main mission of providing access to the arts and culture in all their forms and to all audiences. 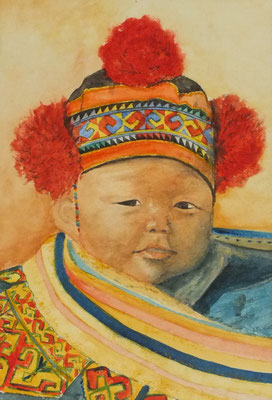 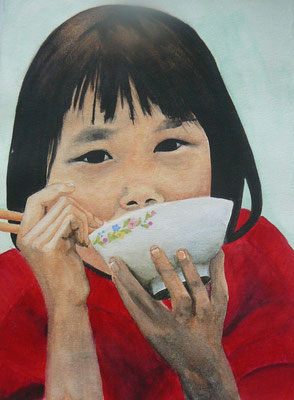 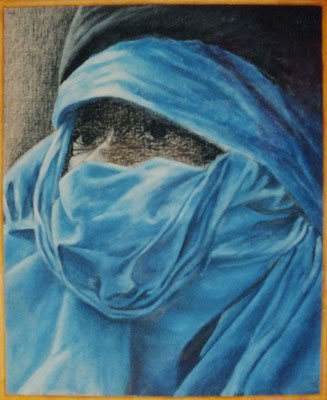 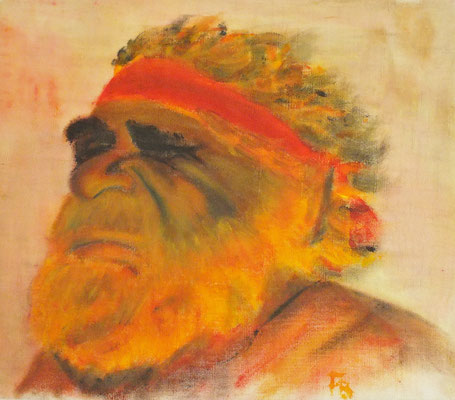 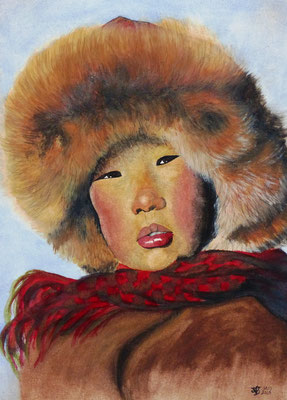 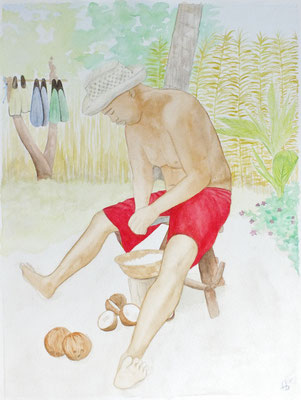 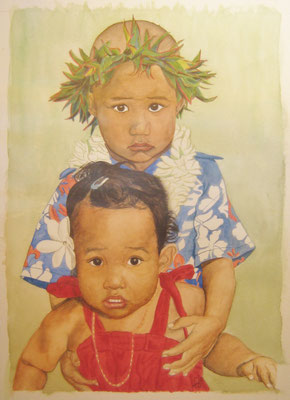